The Story Of Our Universe

This geometry ensured that if two such fundamental particles collided they'd stick together and start spinning. From there on many more collisions occur causing this structure to grow and form various patterns. This process occurs every where in the universe for a long time, leading to the creation of various geometries, including meshes and gravity spokes.

Also nothing is not spinning. The meshes then give the gravity spokes the threading which gives rise to orderly motion in the universe via the laws of mechanics.

Once the threading is done, the universe is now armed with the power to attract, repel and remain neutral, based on the spinning direction of the interacting gravity spokes. Using these new features, more patterns emerge, some of these patterns are able to form the framework for the formation of a solar system. The framework is essentially a core structure that can handle gravity spokes. 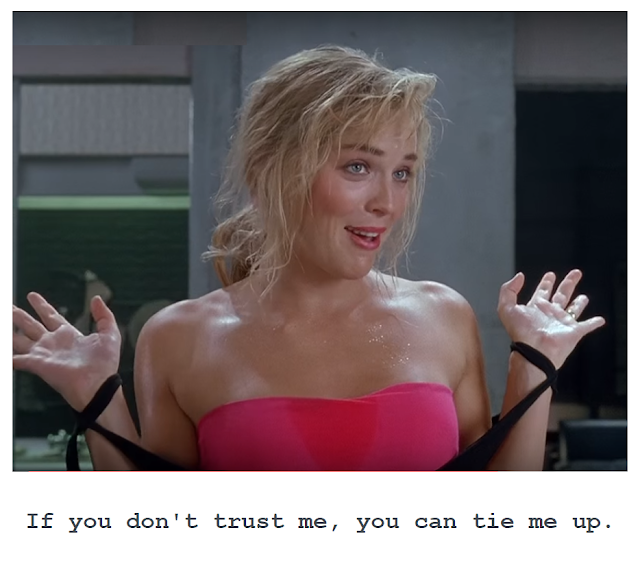 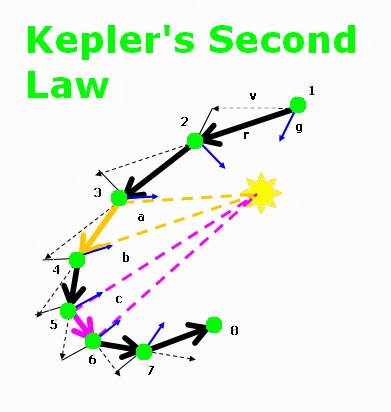 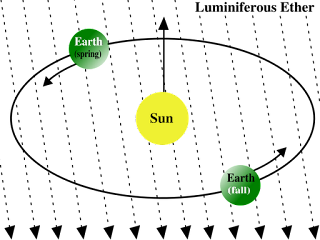 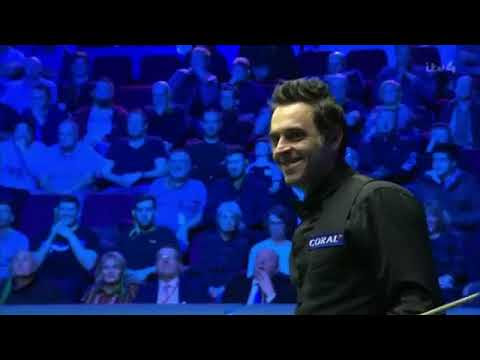 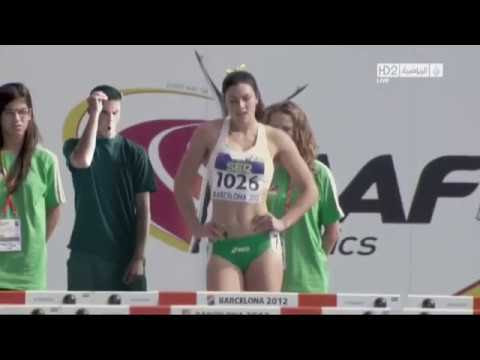 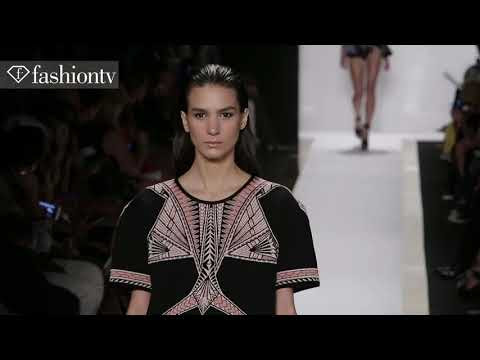 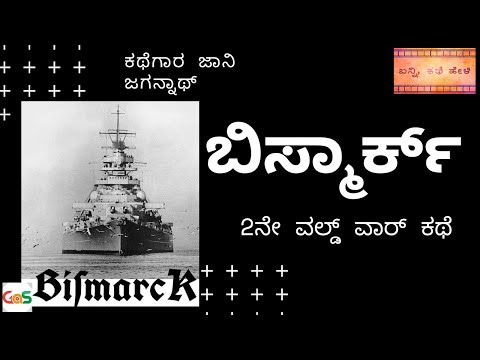 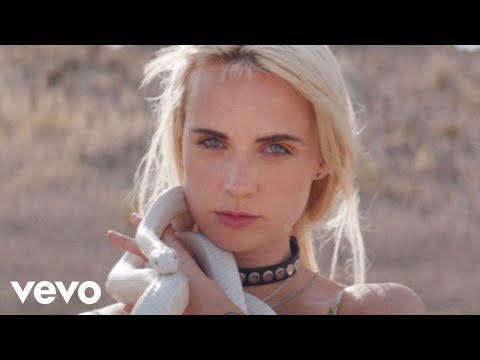 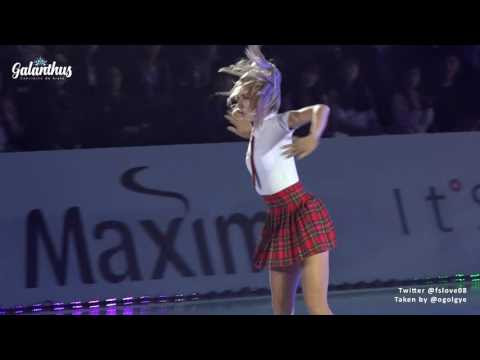