How Germans Remember the Holocaust: Part 4 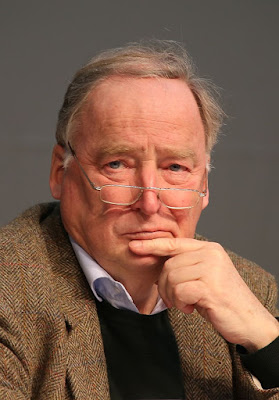 Who is Gauland? He is co-leader of the AfD, the main opposition party in Germany's Bundestag. The 77-year-old has repeatedly railed against Islam and argued that Germany should be proud of its World War I and World War II veterans. He has also been criticized for failing to rein in the extreme fringes of the party.

Between 1987 and 1991, Gauland was the right-hand man of the CDU's Walter Wallmann, the mayor of Frankfurt at the time. Through the years Gauland built up a reputation as one of the conservative minds of the CDU. He is also a liberal in the economic sense, believing in minimal state intervention.

It was arguably his published books on conservatism, in which his tone became increasingly gloomy and pessimistic, that are most emblematic of his shift to the right and his eventual move to the AfD.